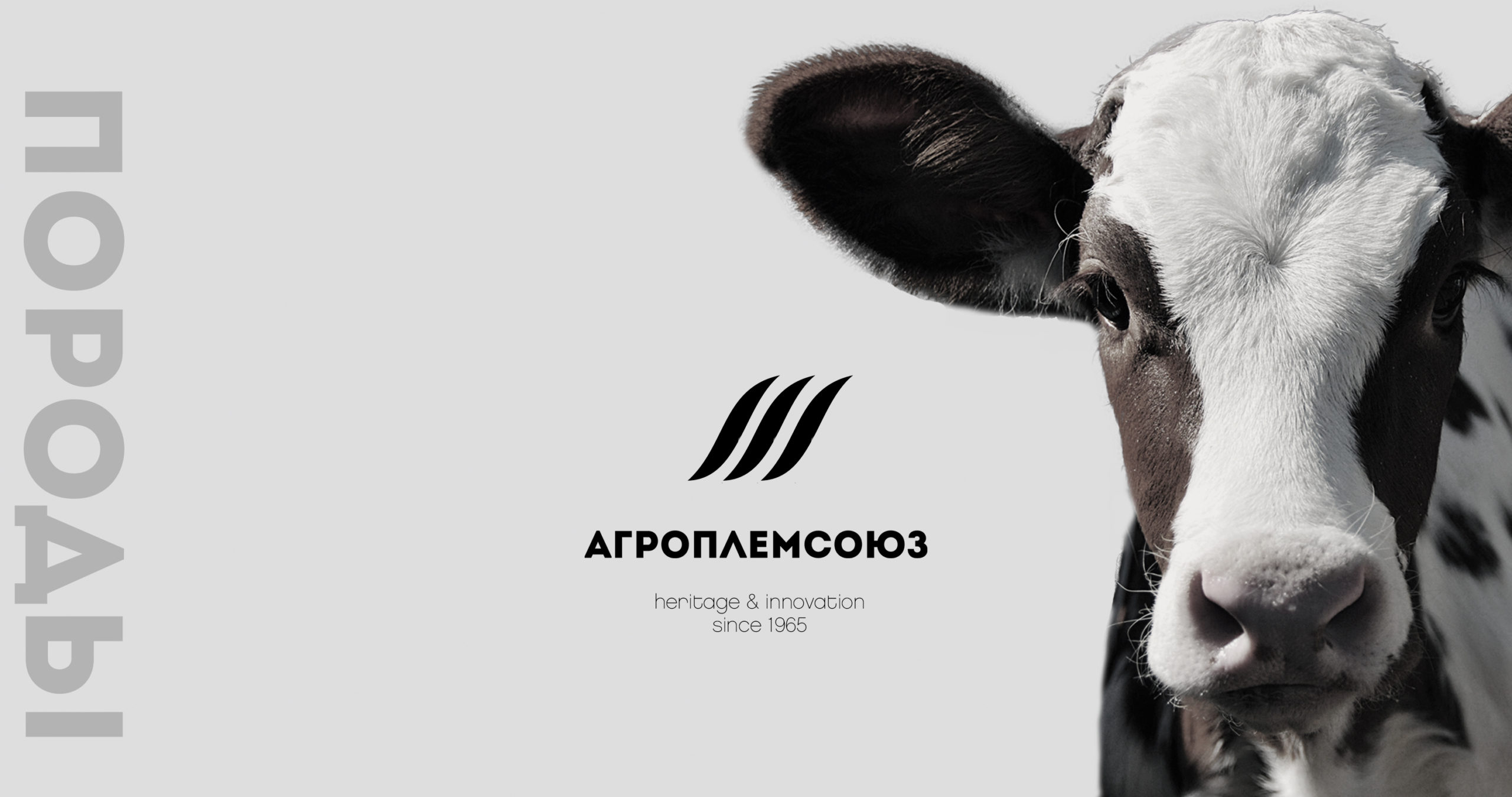 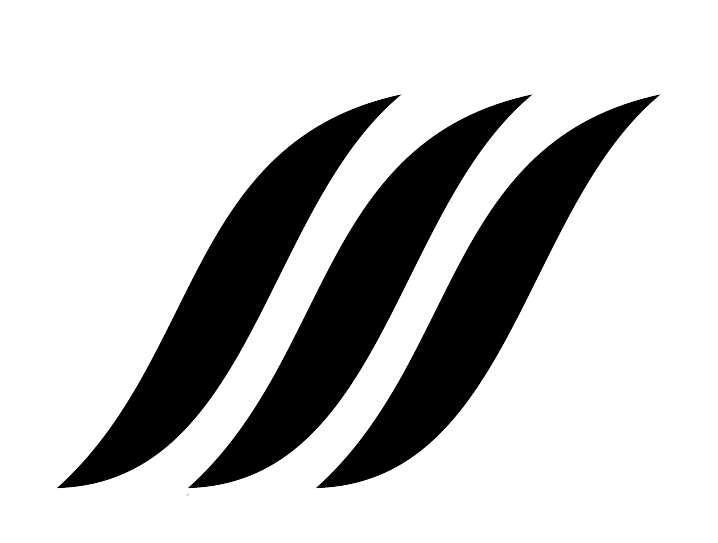 This breed has established itself not only for its high milk yield and adaptability to machine milking, but also for its good nature and resistance to stress.
Holsteins combine well with other breeds and easily acclimatize in various natural and climatic zones, which is fundamentally important for such a large territory that Russia occupies.

Bred in England (Jersey Island) by improving local Norman and British cattle and selecting them for their fat milk content. The breed is bred in UK, USA, Denmark, New Zealand, Canada, France, Australia and others. It was first brought to Russia in 1947. The largest livestock of Jersey cattle is in Denmark (65,000 cows).

Swiss breed of cattle, a breed of dairy and meat production direction. Bred in Switzerland by long-term selection of animals. They began to import into Russia from the middle of the 19th century. The breed is bred in Austria, Germany, Spain, Italy, France, the countries of North and South America, South Africa, etc. By crossing local cattle from different regions of Russia with Schwyz and breeding crosses, large tracts of brown cattle have been created, from which the Kostroma, Alatau breeds are isolated, Lebedinskaya and Brown Caucasian.

Origin: Finland, UK, Scotland
Ayrshire cattle are the most widespread in Finland with over 140,000 head. Ayrshire cows easily adapt to various systems and conditions of keeping and feeding, they are distinguished by their endurance and good health.

The Aberdeen Angus cattle was developed in the 19th century in Scotland by crossing the best black cattle from the counties of Aberdeen and Angus. In 1878, the first purebred herd of Angus Aberdeen appeared in the United States. At the moment, this breed of cattle is bred in Australia, New Zealand, Argentina, Canada, USA, Scotland, Russia. In Russia, it is bred in the steppe regions of the Volgograd and Orenburg regions, Stavropol, Krasnoyarsk and Altai Territories. Also bred in Kazakhstan, Ukraine and Belarus.
Animals of black or red color.
The weight of adult bulls is from 700 to 1000 kg, cows - 500-700 kg. The average daily gain is about 800g, the lethal yield is 60%.
The meat is marbled and filled with thin layers of fat.

Hereford is a breed of cattle for meat production. Was raised from local livestock in the British County of Herefordshire in the 18th century. It is the most popular breed in the world. The Hereford breed is widespread in New Zealand, Canada, USA, Australia, Kazakhstan. On the basis of the Hereford breed, which has high adaptive qualities, the Kazakh white-headed breed of cows was bred.
Herefords have highly developed muscles, the color is red, the head, lower body, legs and tail are white. Height at withers - 125-130 cm. 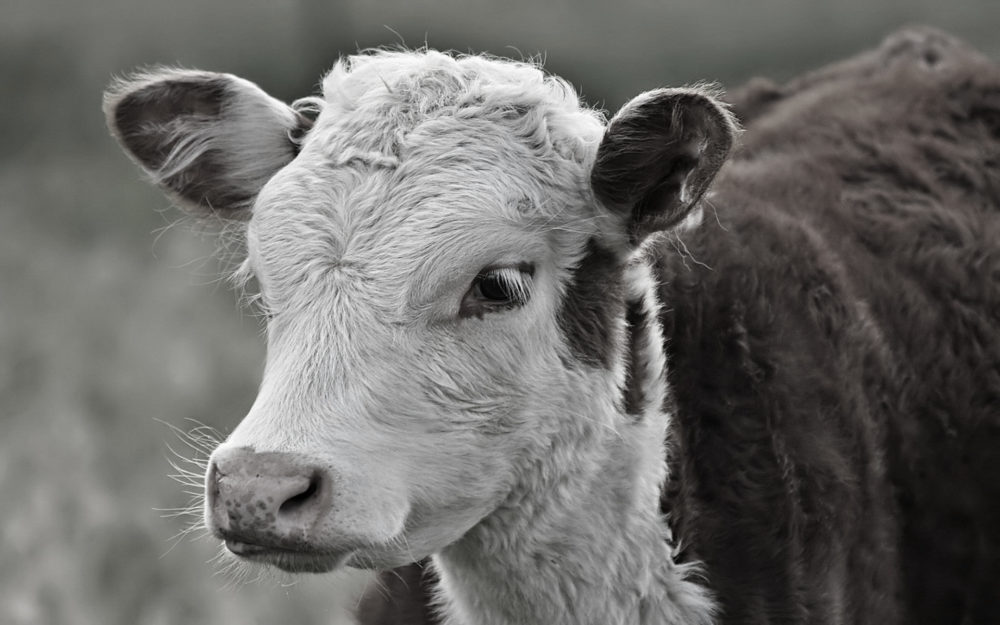